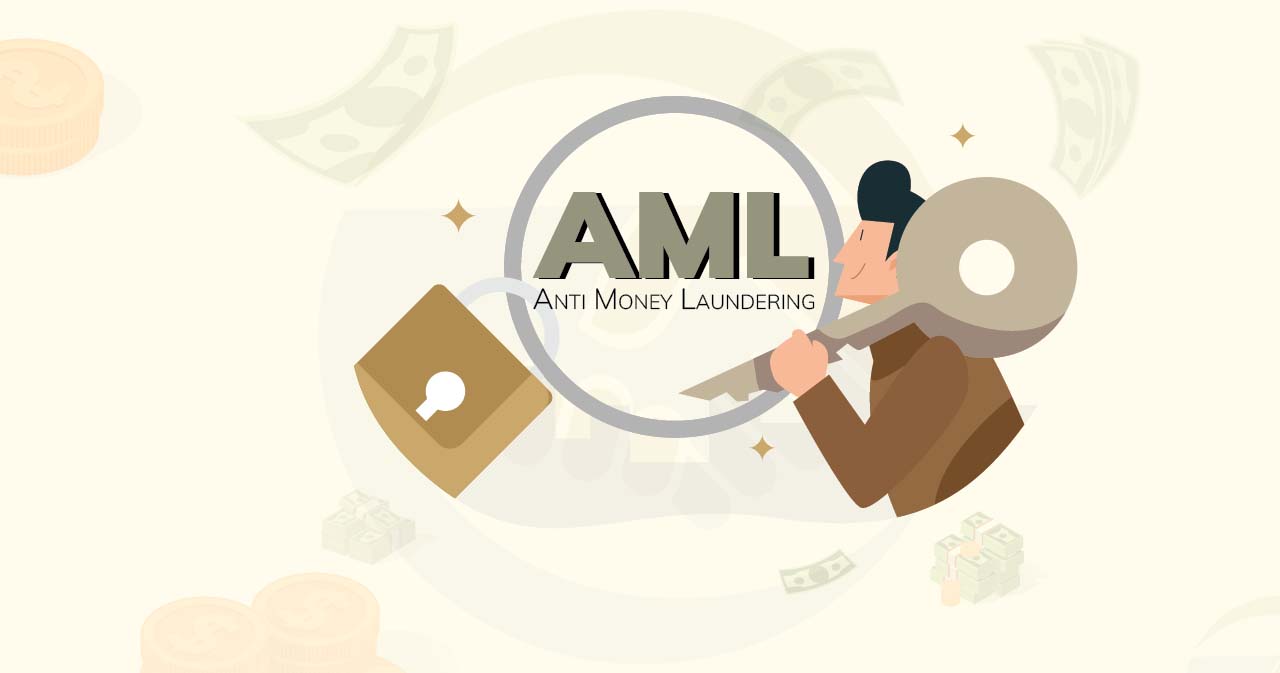 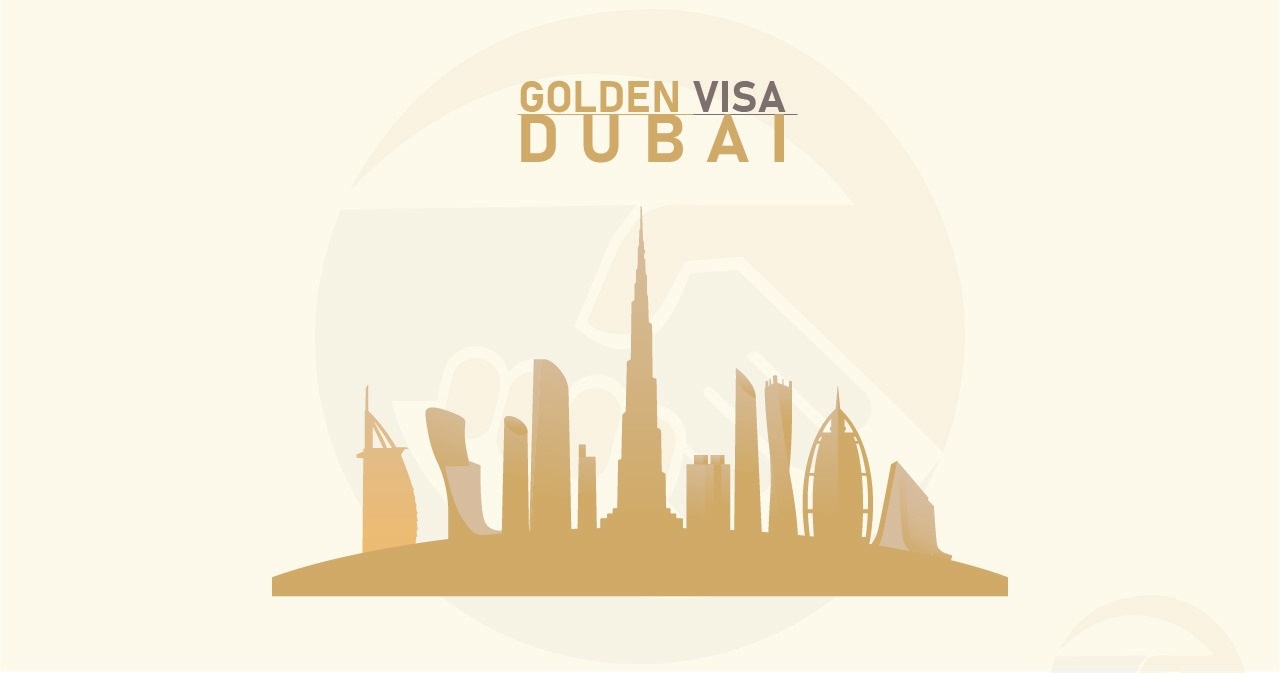 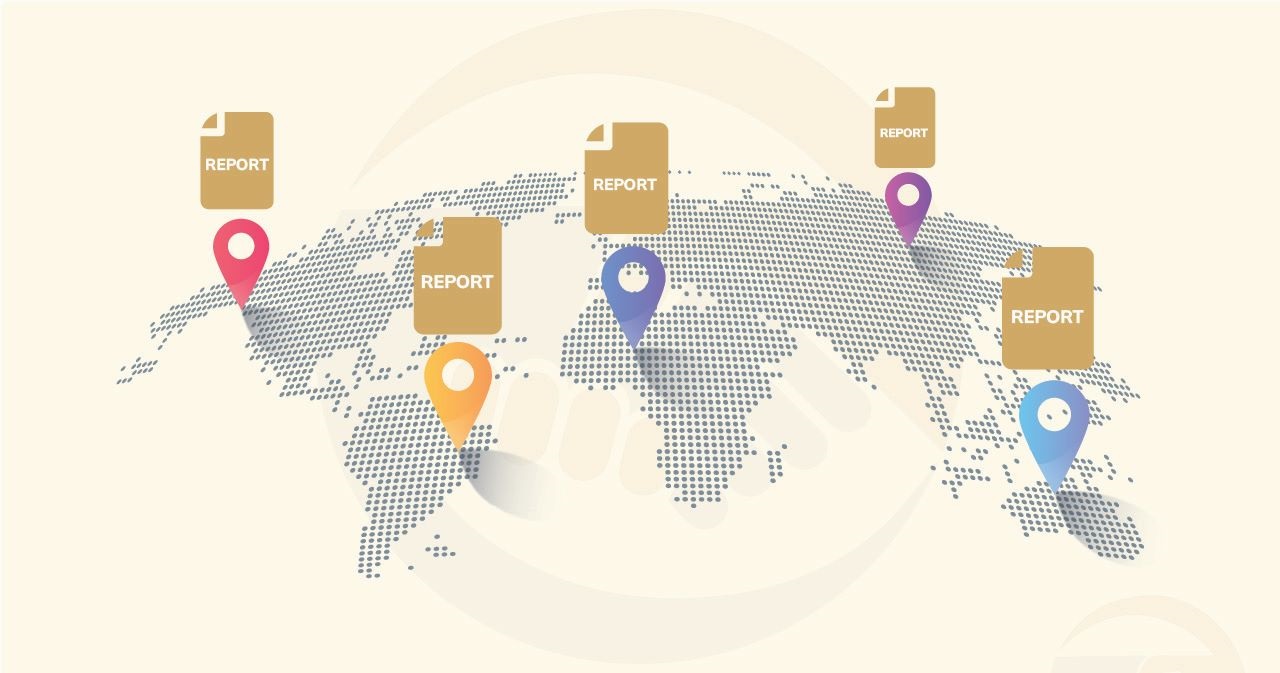 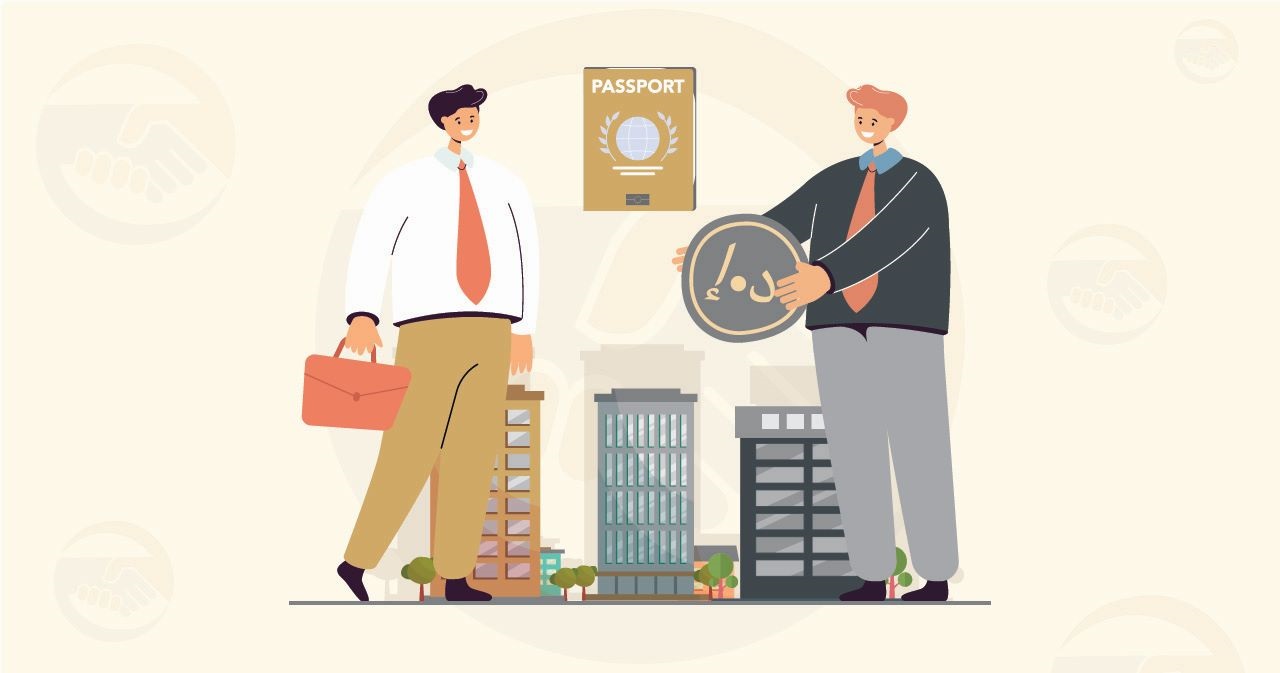 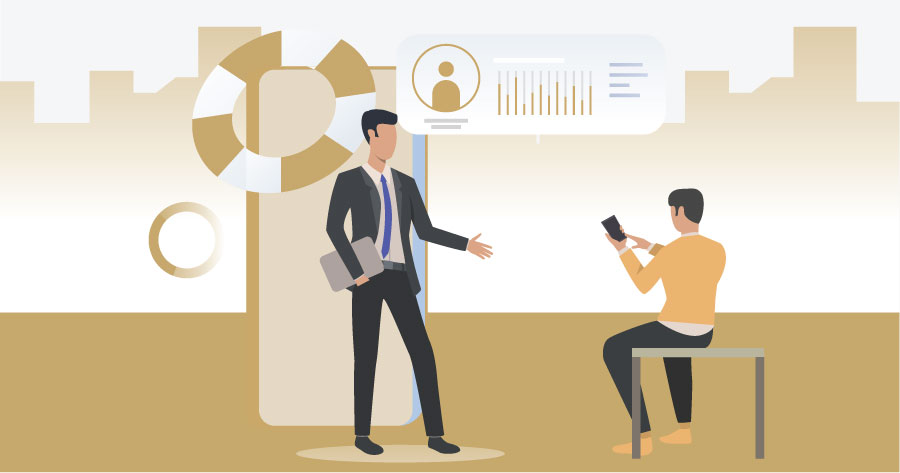 The Indian Consulate in Dubai has issued an advisory about unscrupulous shipping companies and agents following a huge number of complaints received recently from Indian seafarers in distress in the UAE waters.For the first time, the mission has named and shamed repeated offenders so that sailors do not fall into trouble with them again.The consulate on its website — www.cgidubai.org — has also advised the sailors to apply due diligence before accepting an employment offer to work on these ships and not to get recruited through unscrupulous agents.

The mission said a number of cases of Indian seafarers in distress on ships had been brought to the attention of the mission in the past few months. According to the mission, the complaints received from the seafarers included non-payment of salaries for several months, bad working conditions, inadequate supply of food, water and bunker (fuel), delays in sign-off and absence of proper medical care.

“The consulate has been providing assistance wherever it can and has also apprised local authorities about these cases for their early resolution. A number of cases have been resolved with the helpful intervention of the Federal Transport Authority (FTA) of the UAE,” it said.

Gulf News had first reported about 97 Indian sailors stranded aboard 22 ships in the UAE waters seeking help from the mission in the recent months.Earlier this week, this newspaper also reported about 53 out of the 97 sailors returning home after persistent efforts by the mission in cooperation with the FTA and missions of flag countries like the Panama Consulate in Dubai.