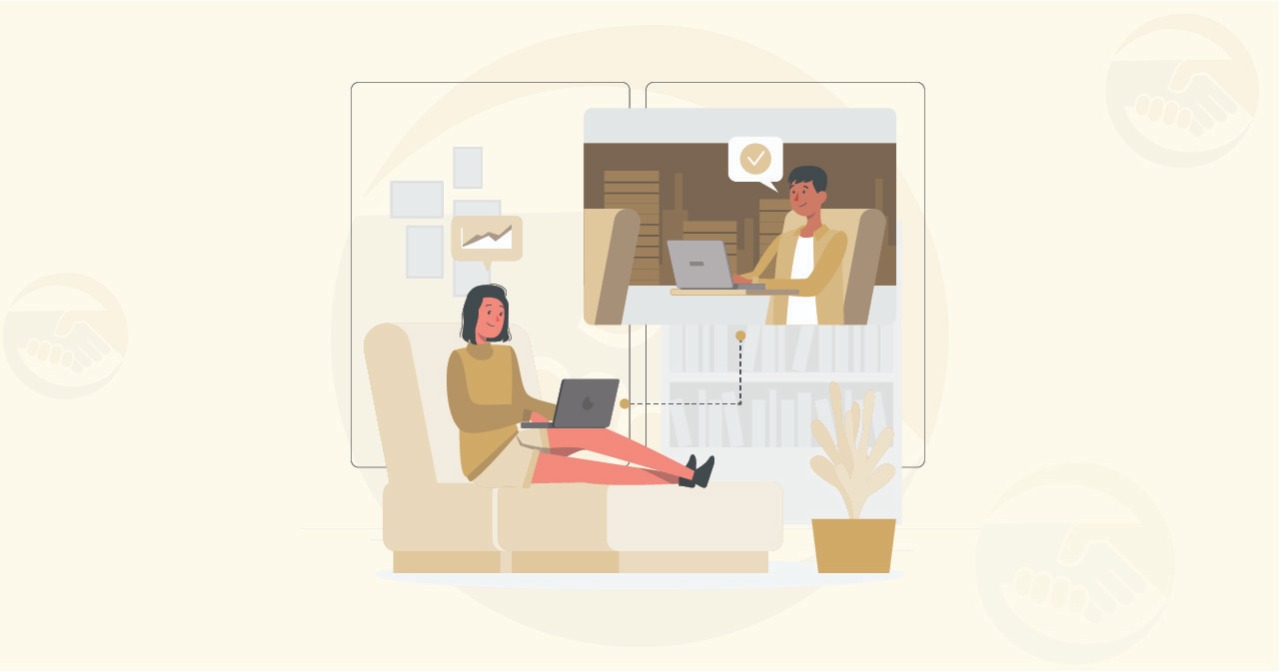 Self Sponsor Your Stay in UAE with the Remote Work Visa 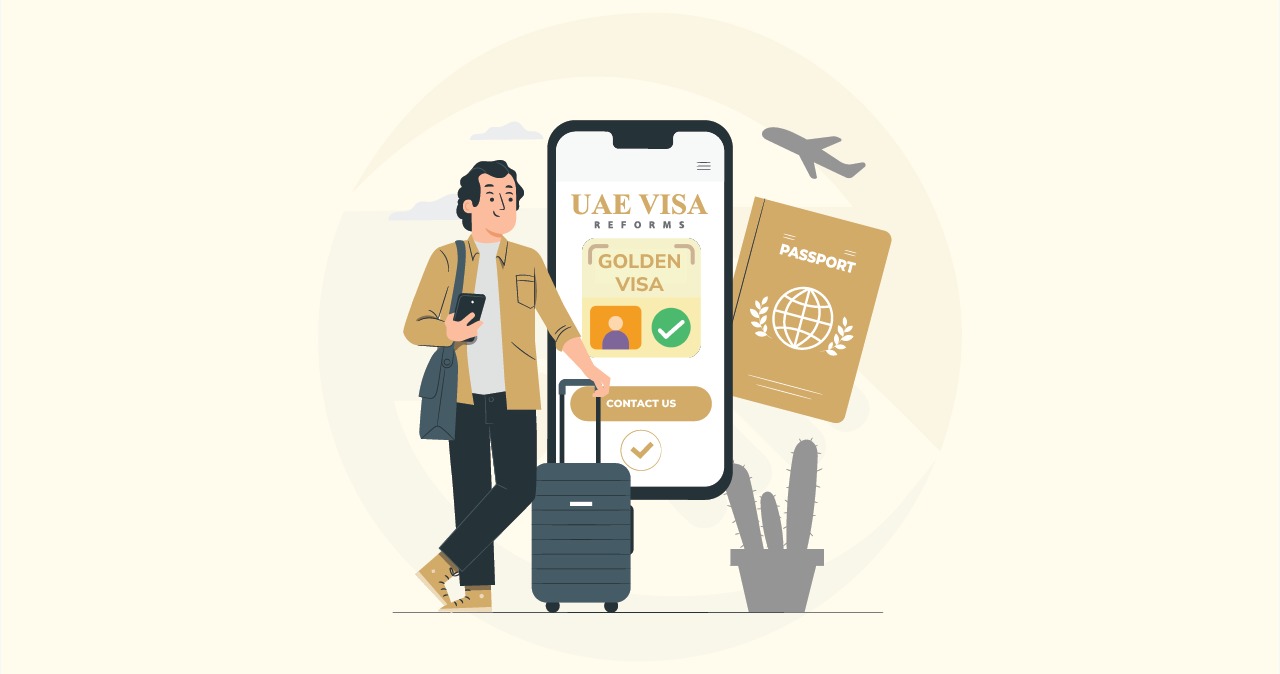 The Golden Visa: Everything you need to know 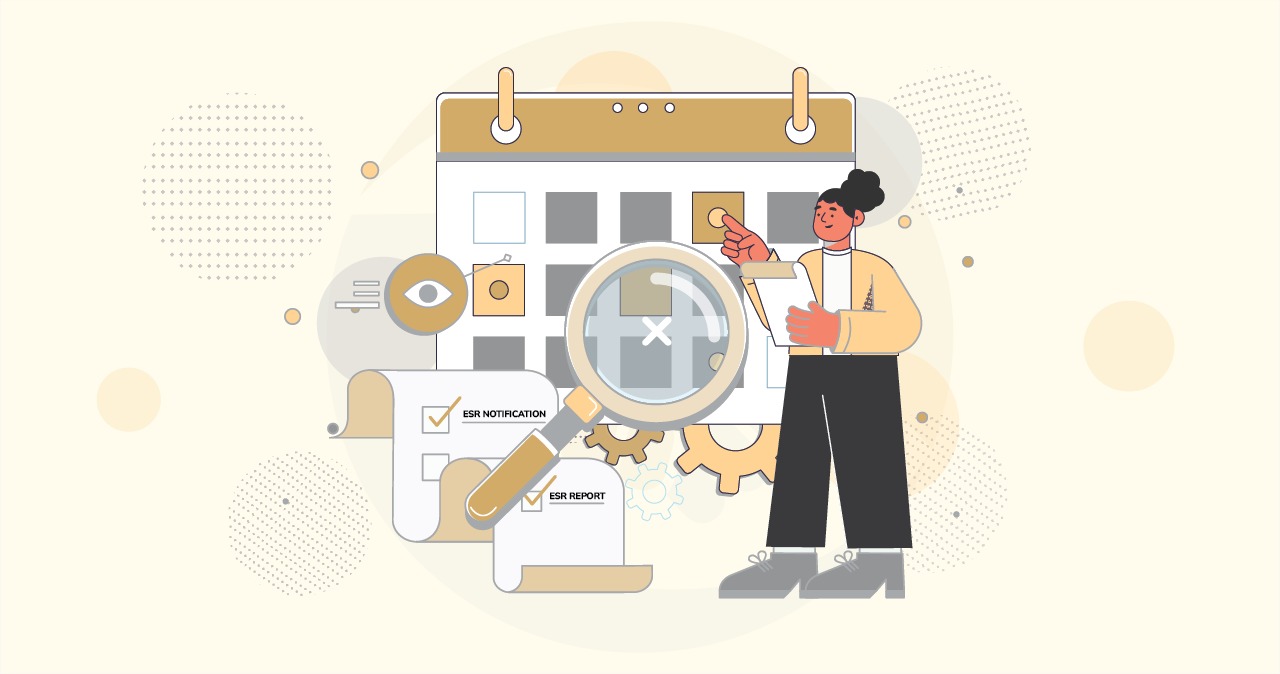 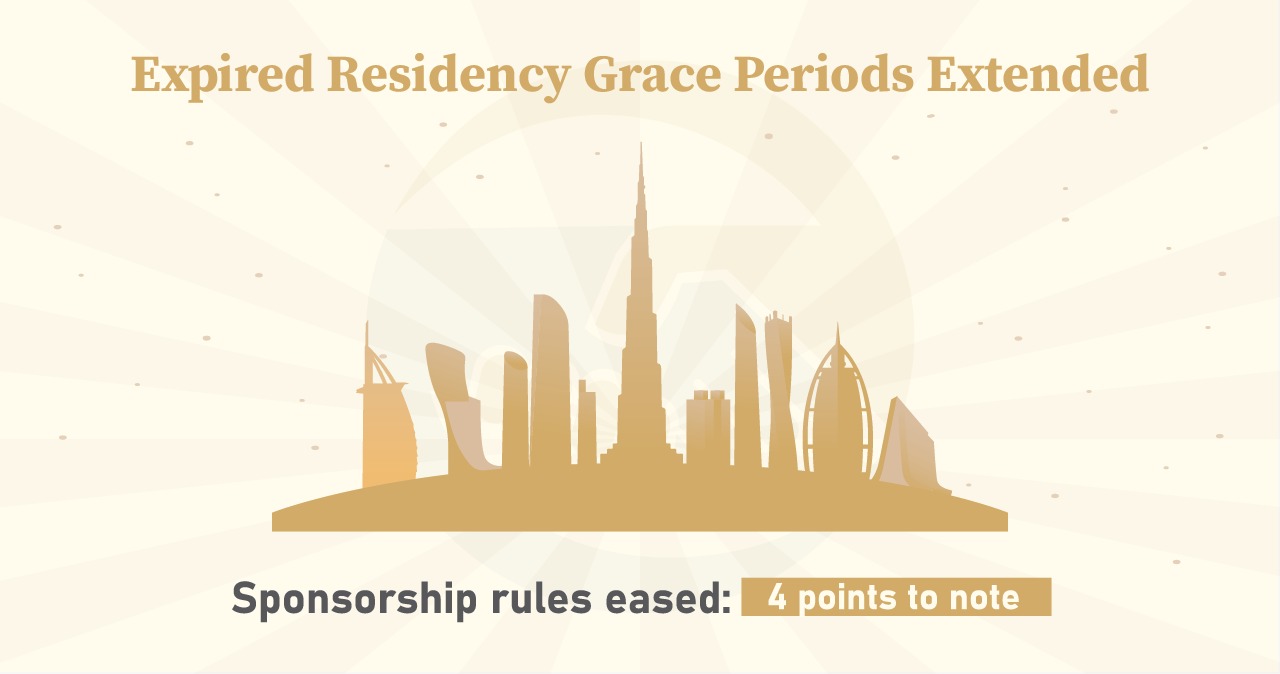 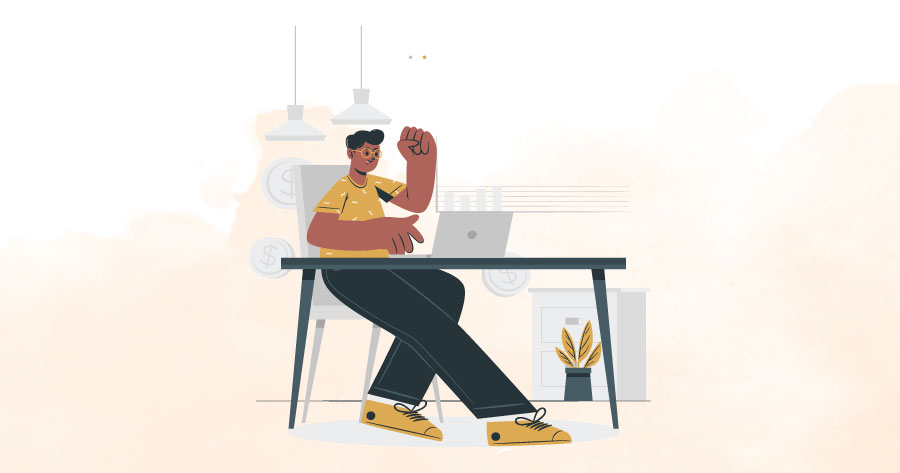 The UAE in November 2020, declared that the landmark reform permitting foreign investors 100 percent ownership of businesses would take effect from December 1, 2020. There have been several updates since then. Last month, a senior official confirmed that the UAE’s Ministry of Economy was working on new legislation to incorporate 10 sectors into the Commercial Companies Law. In a further update, this month the UAE Ministry of Economy has now stated that the amendment to the Commercial Companies Law will come into effect from first June 2021, to permit 100% foreign ownership of onshore organizations in the UAE. Abu Dhabi Department of Economic Development (ADDED) has released a list of 1,105 activities that would be eligible for 100% foreign ownership. According to the change in Law, foreigners who to invest in the UAE will no longer need Emirati shareholders.

"The decision is one of many decisions and initiatives to provide incentives for the private sector in Abu Dhabi and to enhance the status of Abu Dhabi on the global investment map," said Mohamed Ali Al Shorafa, Chairman of ADDED.

The Dubai Department of Economic Development has now released a list of more than 1000 economic activities that would be eligible for 100% foreign ownership.

It was on Wednesday that the UAE affirmed it will permit full foreign ownership in businesses distinguished as being in non-strategic areas. The Departments of Economic Development (DED) in each of the emirates would draw up the list of such business activities

Scope of the Law

Meet the conditions of licensing entities in the UAE.

Abu Dhabi has compiled a list of 1,105 commercial and industrial activities that will permit 100 percent ownership by non-UAE nationals. Owners of existing organizations do have the right to adjust their status, provided they "comply with the regulations on activities or other applicable limitations". It's unclear whether other business activities would be added to this list at a later stage. Other emirates and their Economic Departments will shortly release their own business activity listings that allow for 100% foreign ownership.

Not Having 100% Foreign Ownership

Banking and finance, including the fast-emerging fintech space, as well as remittances, will remain activities that require a UAE national as majority partner, according to sources.

Other strategic categories would be services in utilities and telecom, as well as those businesses working under the Commercial Agency Law.

As per the Commercial Companies Law, Law No. 2 of 2015, foreign shareholders were restricted to owning a maximum of 49% in a 'Limited Liability Company’ operating as an onshore UAE business. As a local sponsor, this requires an Emirati citizen or 100% Emirati-owned organization to hold the remaining 51% share.

In other companies, international businesses of certain categories were allowed to have a local service agent (Emirati national) who did not own any shares but were compensated as part of the business setup agreement. The amended rule permits natural and legal persons to establish and own a 100 percent stake in their organizations, regardless of nationality. The law, on the other hand, will not apply to certain companies that are excluded based on the Cabinet decisions and those companies that are either wholly owned by federal or local governments or their subsidiaries.

How This Influences New Businesses in the UAE

In case you're a businessperson who was reluctant to begin a company in Dubai or UAE, because of ownership restrictions, you don't have to worry about that anymore. New investors in the UAE market have a competitive benefit in terms of ease of business establishment. Under the new law non-Emiratis of all nationalities can completely own their business if it comes in the list of sectors allowed.

Why the UAE Executed the Full Ownership Law

By eliminating existing roadblocks and opening up the economy, the UAE desires to capitalize on its already present appeal as a market for foreign investors, businesses, startups, and top ability from around the world, while additionally putting the country in a better position as it prepares for post-Covid recovery and redesigns its vision for the next 50 years

What are the Benefits of 100% Ownership?